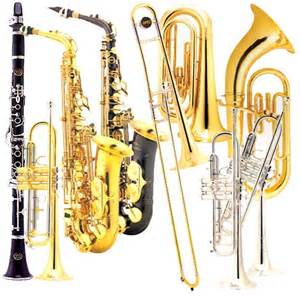 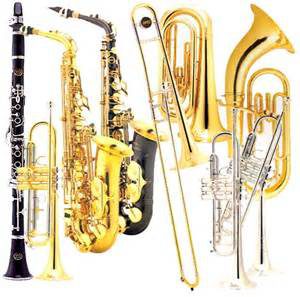 Back when I had my store, I would often see a comparison shopper, generally a young woman with a young family (we’ll call her Tammi), who came in with a question. “I need a clarinet for Julie, who starts middle school band in a week, what do you have for cheap?”

Tammi has never been in a music store in her life, and is overwhelmed by the number of choices she needs to make.  Tammi had just been to the ‘rental night’, or similar event, where the school gym is filled with music stores who have brought their rental stock and their contracts to see what needs they could fill.

Tammi has discovered a number of things:

New clarinets are not cheap. The standard, plastic, student-model clarinet that Tammi was offered 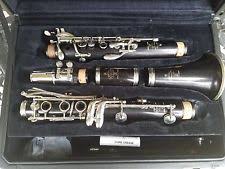 could be purchased for about $700, or rented for $38 per month. $700 was out of her budget, but she was a little bit shy about the ‘rental’ contract, which indicated that she would own the instrument after 36 months, when she will have paid $1,368 for her $700 clarinet. On a month-to-month basis, it might have been manageable, and regular maintenance was included, which made sense, given that Julie is a beginner, and accidents do happen. Tammi has learned to read these contracts.

After researching a bit on the internet, Tammi knows that she can get a slightly better deal by buying the clarinet online, but the warranty information is a bit sketchy. Julie is a beginner, after all, and there may be a service issue down the road, forcing Tammi to ship the clarinet off to a facility far from her, without any way of knowing how long it will be gone.

Tammi is going to learn a few things while she’s in my shop:

There are similar deals available on all the common beginner instruments – flute, clarinet, saxophone, trumpet, trombone, baritone horn. One good way to start is to locate an instrument repair shop that will work with you on this type of project. Recommendations from private teachers is one way to go, another is to visit www.napbirt.org, the website of the National Association of Professional Band Instrument Repair Technicians, a group of instrument technicians dedicated to learning and technical development of their skills.

There are lots of used instruments available. For instance, as I’m writing this, there are 5,140 clarinets available on Ebay.  How to sort them out?  I’m going to name names here. Limit yourself to instruments made in these countries: USA, (western) Europe, Japan. I’m not excluding the makers in other countries, but they have only recently come to good instrument-building. The bargains are in the older, well-made brands. Here’s a list of brand names I like:

Note – I’ve been retired from the musical instrument technician field for some years.

Next note – All the brand names mentioned in this post are the property of their respective owners:  Bundy, Conn, King, Leblanc, Noblet, Normandy, Selmer, Bach, and Holton are owned by Conn-Selmer, Inc. Getzen is owned by Getzen Co. Yamaha is owned by the Yamaha Corporation of America. Pearl is owned by Pearl Corporation, USA.  Olds is owned by F. E. Olds.

P.P.S. – your comments are welcome!