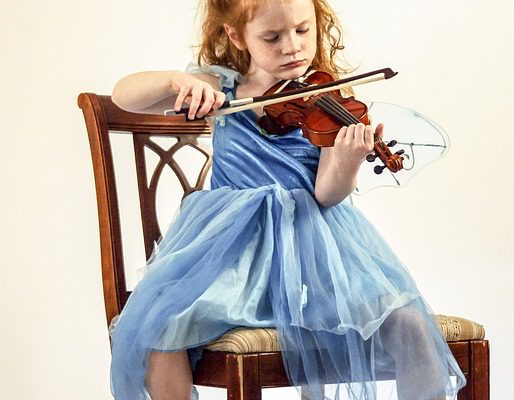 Maybe you’ve heard about the research results from a few years ago, claiming that listening to music could raise your IQ by 10 points. 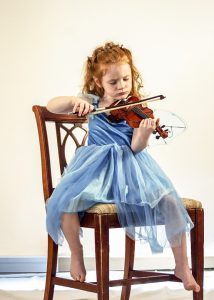 Or perhaps you’ve seen the research that kids who study music in school did better in everything else they studied.

Maybe you know someone who has a kid in school, who’s doing everything – band, orchestra, drama, forensics, AP classes in science, math, and English.

These phenomenal results all have one thing in common – the kids that are doing better are studying music.

In 1996, the College Entrance Exam Board studied all the students taking their SAT exam, and discovered that when a student was an active musician (singing or studying an instrument), they scored 51 points higher on the verbal portion of the SAT, and averaged 39 points higher in math!

The renowned Bulgarian psychologist Dr. Georgi Lazanov has developed a method to teach foreign languages while using Classical music as a background that has produced amazing results. 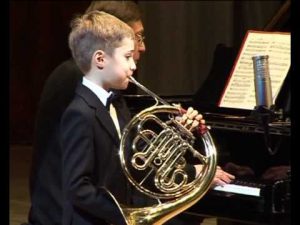 Students (who were also studying music)  learning a foreign language using his methods are achieving rates of 1,000 new words or phrases learned in one day, with a 92% retention rate!

And the effect (called the Mozart effect), is also being used in training and industrial applications for adults – DuPont, for instance, has used music recorded at about 60 beats per minute in a department where its use cut training time in half, doubling the number of workers trained.

Was Einstein smart? He was also a musician, starting at age 6, when his mother, an experienced musician, began teaching him the violin. 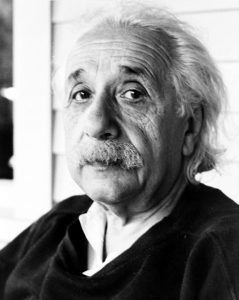 Einstein himself said, “Life without playing music is inconceivable to me. I live my daydreams in music. I see my life in terms of music… I get most joy in life out of music.”

A 2014 study by Boston Children’s Hospital found a correlation between early musical training and executive function in both children and adults.   “Executive functions (EF) are described as high-level cognitive processes that enable people to quickly process and retain information, regulate their behaviors, make good choices, solve problems, plan and adjust to changing mental demands. Another component of EF is having cognitive flexibility as represented by the ability to adjust to novel or changing tasks on demand.” (Christopher Bergland, Psychology Today, blog posted June 25, 2014).

On the other end of the developmental scale, music is astronomically important to the efforts of therapists in reaching autism-spectrum children and adults (see Nordoff-Robbins Music Therapy,  https://www.youtube.com/watch?v=ZFTUroy4dhI).

Other points of view also exist, for instance, a Harvard study from 2013, which concludes that there’s no substantive proof that music does in fact make us smarter.

“More than 80 percent of American adults think that music improves children’s grades or intelligence,” said Samuel Mehr, a Harvard Graduate School of Education doctoral student working in the lab of psychology professor Elizabeth Spelke, in a statement. “Even in the scientific community, there’s a general belief that music is important for these extrinsic reasons – but there is very little evidence supporting the idea that music classes enhance children’s cognitive development.” (healthland.time.com, blog post by Alexandra Sifferlin, Dec. 11, 2013.)

This particular study did not specifically investigate whether instrumental or vocal music lessons at a young age had any effect on intelligence.

Many who have studied musical instrument performance can tell you how they have learned better hand-eye coordination, fine motor skills, better social interaction, and the joys of learning how to work as a group toward a common goal.

Musicians and philosophers throughout the centuries have made their ideas bout music clear.  First, the non-musicians:

Of the professional musicians, there are even more ideas about music:

Clearly, music is a huge part of all cultures, and it exerts great power over all of us individually, and as societies.  Whether the early study of it makes us smarter or not, it’s very important to recognize that many people are very affected by it, that societies and cultures can be changed by it, and that enjoyment and participation can be life-changing. 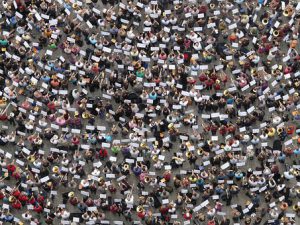 Should you need sheet music to help make you or someone else smarter, here’s a link

We welcome your comments!